Two years ago, on September 30th, the creature that Tom and I treat like our child was born in Baton Rouge, Louisiana. I tricked Tom into meeting standard poodle puppies during a weekend trip with our friends Mindy and Kelli to take in an LSU v. Mississippi State football game. We fell in love with one poodle, Charlie, because he walked straight into the front door while looking in the other direction.

When we called two days later about buying Charlie, the breeder told us that he had already been selected, and worse, there were no puppies left to adopt. I may or may not have shed a tear in my office cubicle. I was so disappointed.

Several days later my phone buzzed with a text from the breeder. The woman who had originally gotten the poodle puppy was not able to take him. Would we still be interested in the puppy? Duh. No brainer. And just like that Tom was tricked into a puppy, and Charlie the Poodle became an Allin. 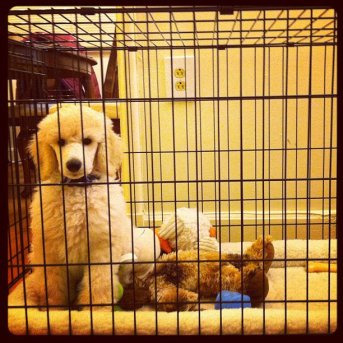 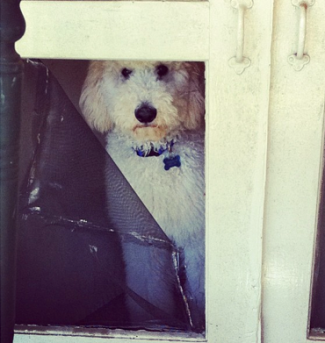 It has been two years full of moments we treasure and moments we want to rip our hair out. To celebrate Charlie’s second birthday we want to thank all of you who have tolerated his jumping, nibbling, drooling, barking and nuzzling. We love you for it and so does the poodle. 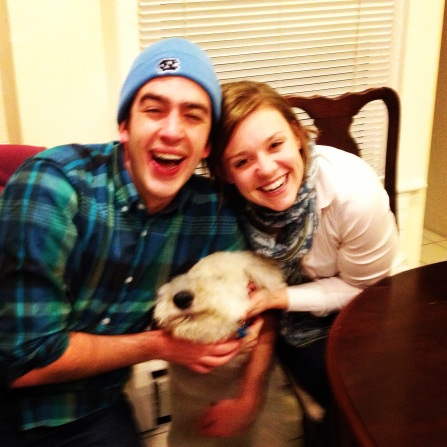 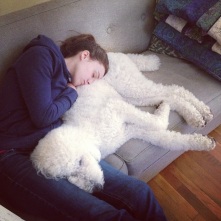 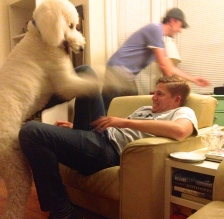 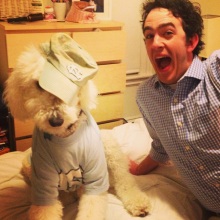 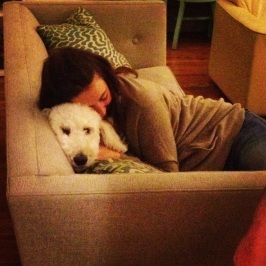 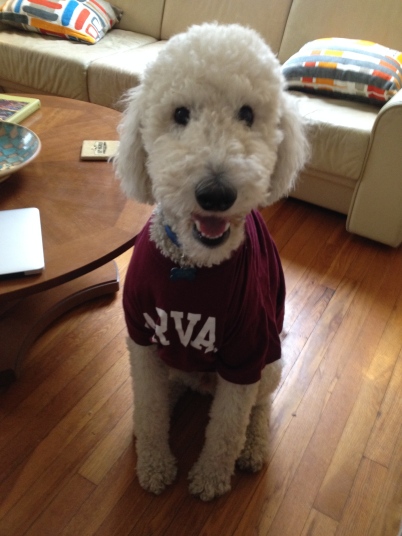 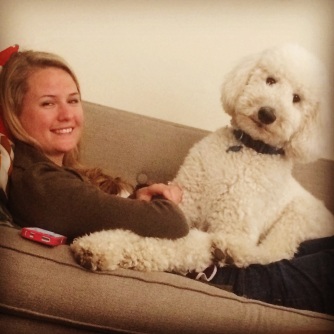 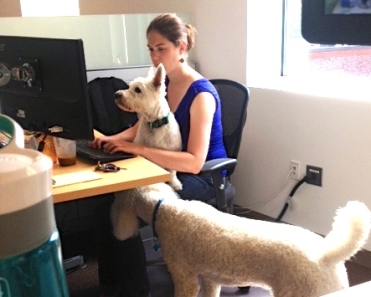 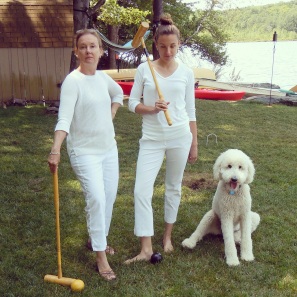 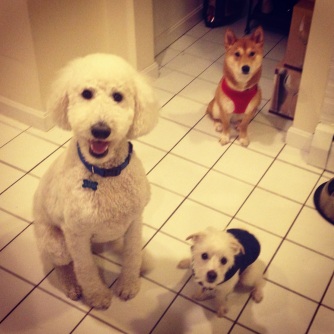